Erick Achilles Nko'o: a terrorist geo analysis of the security situation in Africa is needed 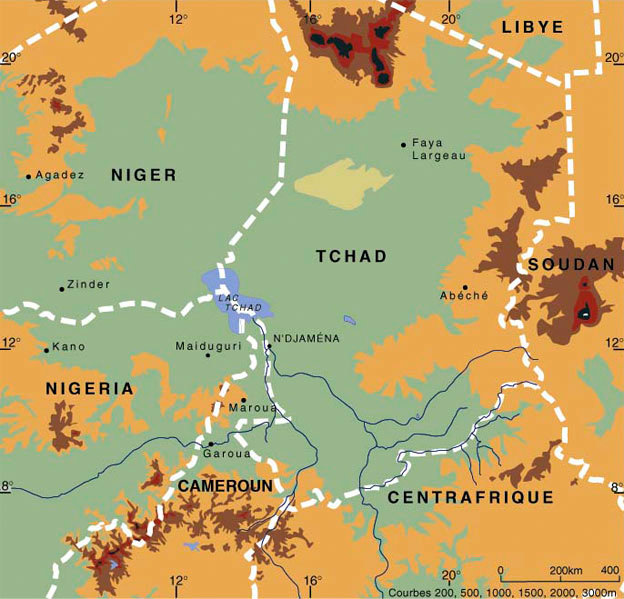 The guest of the redaction of Flashmag this month is Erick Achille Nko'o, a 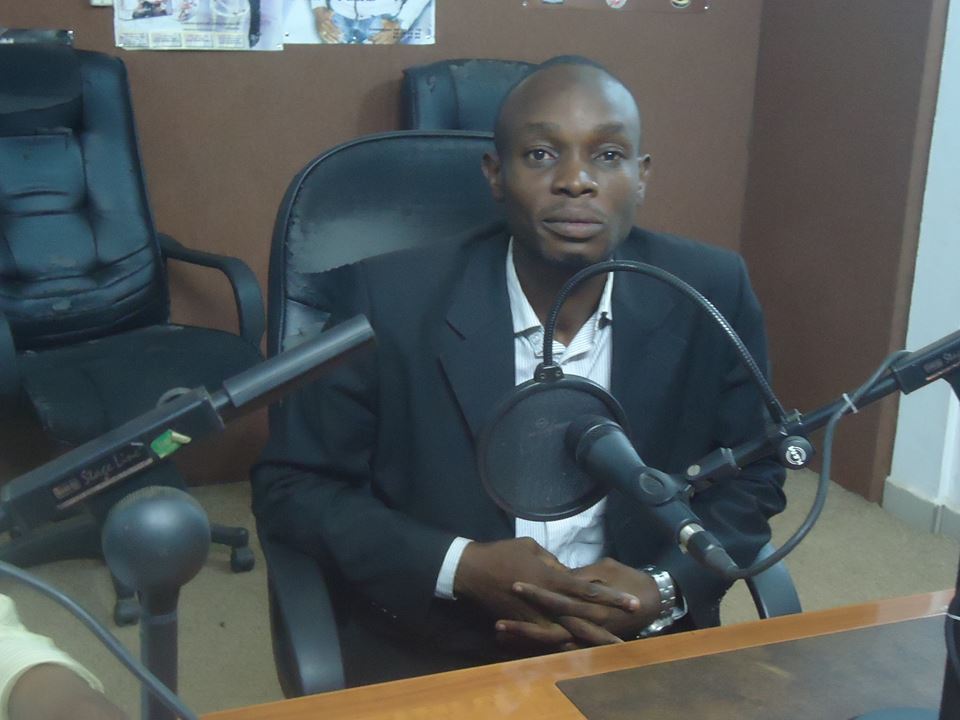 Posting in reply to